Germans get paid extra by the government for electricity

Home - Germans get paid extra by the government for electricity

Strange story: Germans are paid more by the government when using electricity

On May 8, Germany just hit a new record in renewable energy production. Thanks to wind, solar, and hydroelectric power sources, the country provided about 87% of the country’s electricity as of 1 p.m., or about 55 GW out of a total of 63 GW. 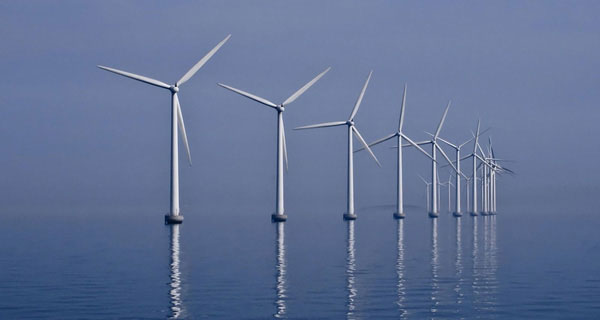 Even the electricity price list in Germany went negative for a few hours. This is the equivalent of Germans being paid more by the government for electricity. In particular, oil refineries or metallurgical plants, which consume a lot of electricity, benefit the most.

In 2014, the percentage of renewable energy in Germany accounted for only 33%, but thanks to clean energy development works and projects, the German people now benefit. It is forecasted that new wind power projects will contribute even more to the country’s clean energy industry.

Germany is planning to produce 100% clean energy by 2050, after Denmark successfully produced 100% wind power. Denmark even exports energy to Germany, Norway and Sweden because the supply exceeds demand. 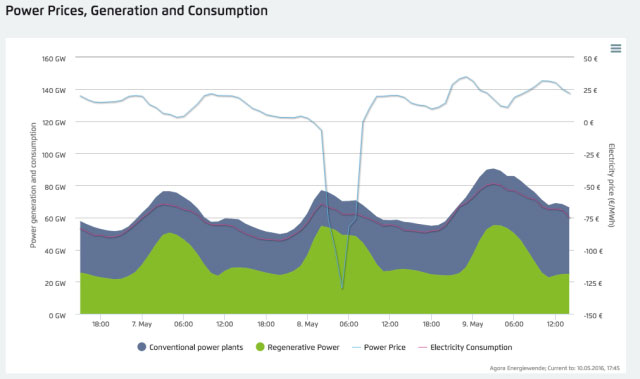 Not everyone is happy, though, that Germany is producing a lot of clean energy.

Since Germany’s electricity system has not been completely changed to accommodate new energy sources, thermal and nuclear power plants have had to pay for several hours to sell electricity to the people. It sounds ridiculous, but this is the reality in Germany.

Vietnamese workers have the opportunity to work as nurses in Germany with a salary of 50-65 million/month, but it is not easy.