Who should invest in rooftop solar power?

Home - Who should invest in rooftop solar power? 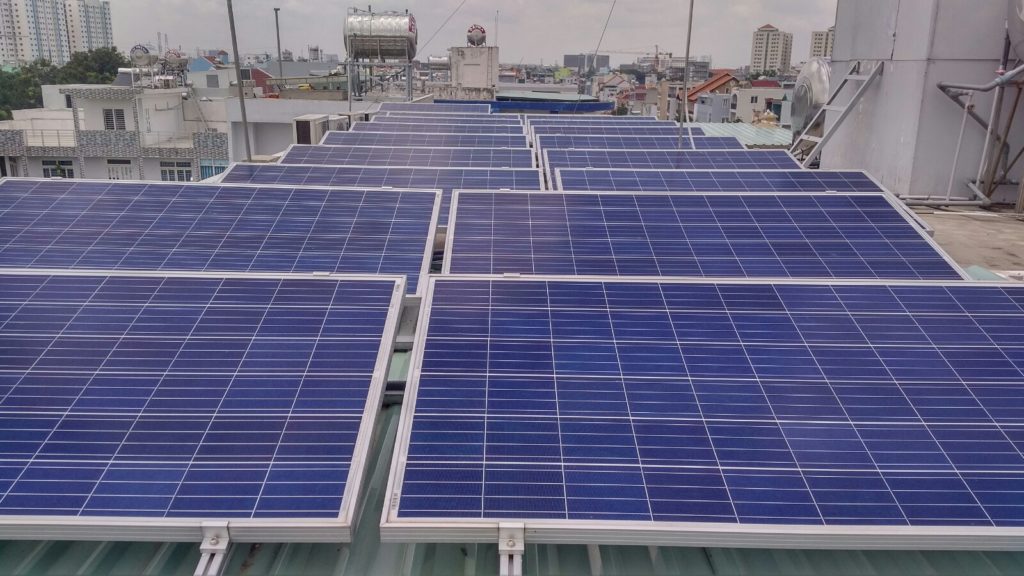 In recent years, the beginning of rooftop solar power systems has begun to receive more and more attention from Vietnamese people and businesses because the increasingly cheaper equipment prices have caught the investment ability of Vietnamese people in the near future. when the electricity purchase price is constantly increasing, besides the government’s policies on encouraging investment and development of solar energy take effect and put into practice as Decision No. 11/2017/QD-TTg of the Prime Minister Government and Circular No. 16/2017/TT-BCT of the Ministry of Industry and Trade.

So, who should invest in rooftop solar power? How effective is the investment in solar energy? What are the difficulties, obstacles and risks when investing in solar energy? To answer these questions, experts, consultants, suppliers and installers need to analyze each load and give accurate answers. However, the preliminary analysis can be as follows for each group of loads according to EVN’s current electricity price list as follows:

Other added values ​​when investing in solar energy.

In addition to evaluating investment efficiency in terms of finance, payback period. Investors also gain additional values ​​through the installation of a solar power system such as using clean energy, demonstrating their contribution to energy saving and environmental protection, and enhancing the image of investors. business with friends, partners and customers.

Besides, the investment and use of clean energy is also highly appreciated in the case that enterprises want to obtain the certification of energy-saving and environmentally friendly design such as LEED or Lotus for their buildings and factories. LEED or Lotus certification is one of the investment goals of many enterprises producing goods for export to markets such as the US, Japan and European countries.